"I long to accomplish a great and noble task, but it is my chief duty to accomplish humble tasks as though they were great and noble. The world is moved along, not only by the mighty shoves of its heroes, but also by the aggregate of the tiny pushes of each honest worker."
~Helen Keller

Today is a day of "tiny pushes".  Furniture has been moved about the house, laundry's been done, plans have been made, and blog posts have been written.  Each tiny push brings about progress.  It feels good to get some stuff done. 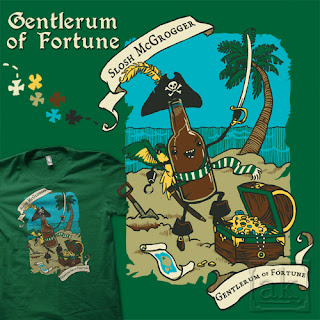 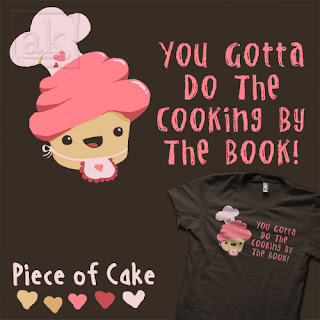 "The Penitent Ham", in which a certain adventurous ham encounters the dreaded Slicer. 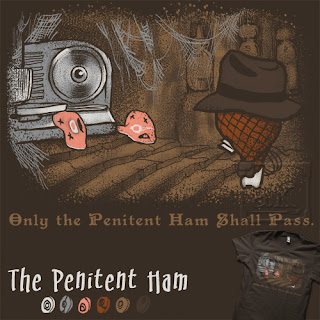 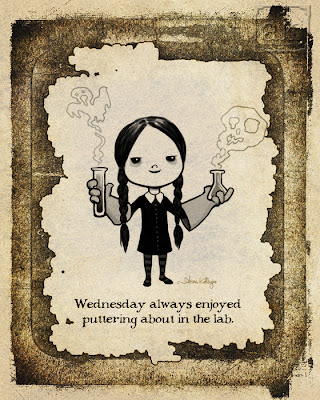 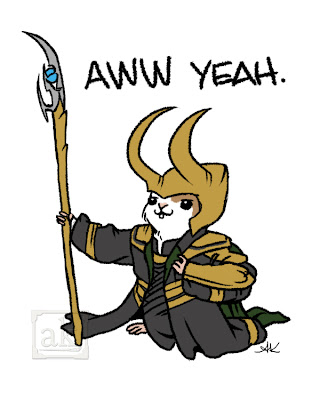 artistaggie
“Art is much less important than life, but what a poor life without it.” ~Robert Motherwell